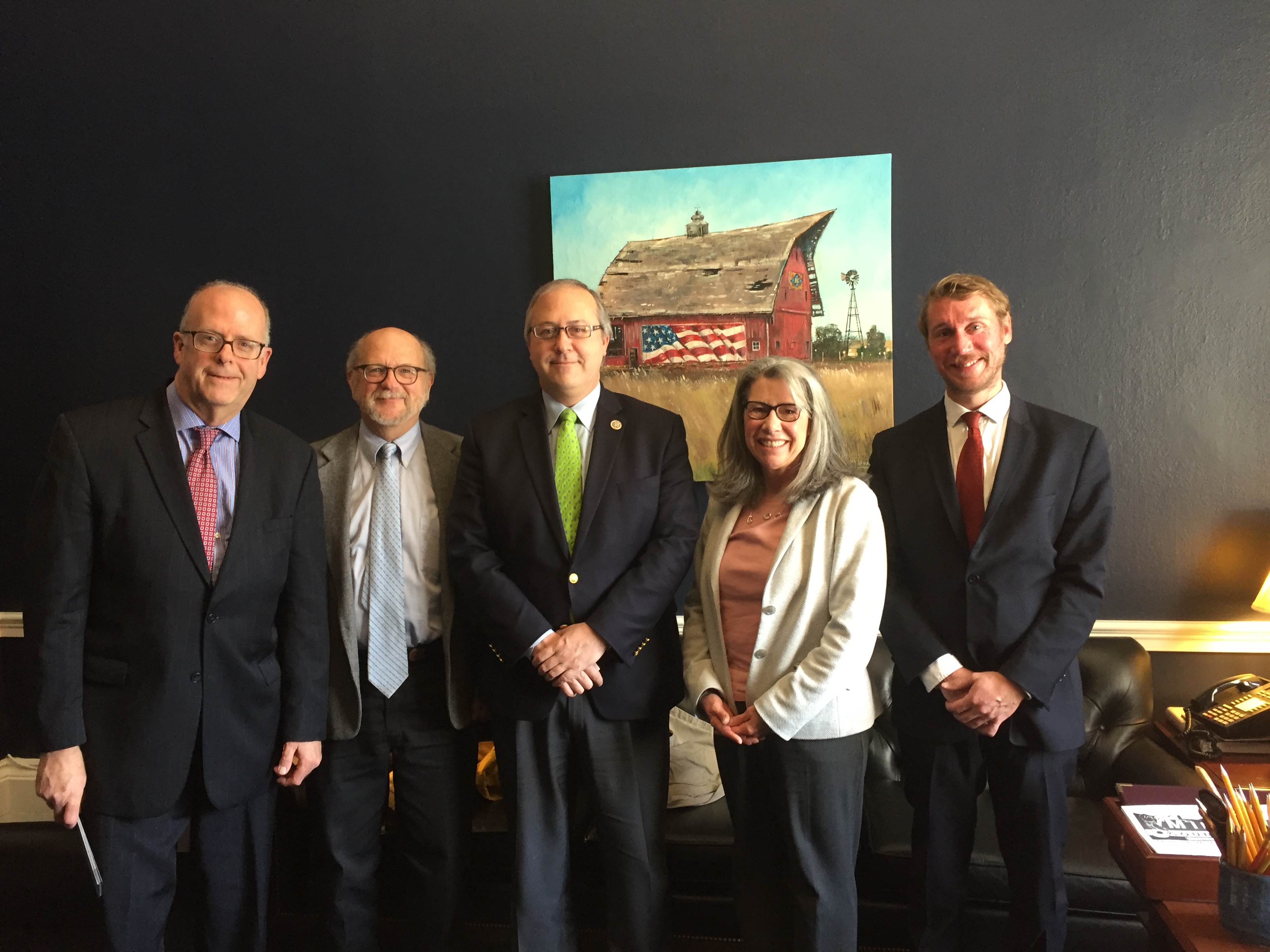 In the recently passed FY 2018 federal budget, HUD Housing Counseling Assistance funding was restored to $55 million, up from the proposed $50 million in the House and $47 million in the Senate. This puts us back to the level we were funded in FY 2017.

For FY 2019, NHRC has submitted a sign on letter, calling for an increase in $65 million to meet the surging demand in prepurchase counseling and the end of National Foreclosure Mitigation Counseling funding. Over 400 groups signed the letter and it was circulated in both the House and the Senate.

One of our key champions is Rep. Charlie Dent, an influential Republican on the THUD Appropriations Subcommittee; and, as has been widely reported in the news, he is retiring. We have been in discussions with Congressman Dent about who can be our next housing counseling champion on the Republican side in the House. He suggested Rep. David Young from Iowa who is on the THUD Subcommittee. At an upbeat meeting in Mr. Young’s office, Congressman Dent passed the housing counseling torch to Congressman Young (despite a snowstorm, the cancellation of all Amtrak trains, and the critical votes on the budget that day). Pamela Carmichael, Executive Director of HOME in Des Moines, Iowa, flew in for the meeting. Alan Jennings, Executive Director of the Community Action Council of Lehigh Valley, with a strong partnership with Charlie Dent and a model for close working relationships attended. And of course Bruce and I were there representing NHRC and our broader housing counseling community.

Here is a photo from the meeting. Congressman Dent had to run to the House floor to give a speech on the omnibus spending bill. Note the Iowa barn in the background.  Much of Rep. Young’s district is rural.