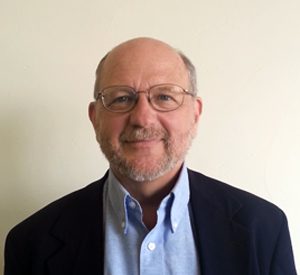 Bruce has directed housing counseling programs since 1985, negotiated community reinvestment partnerships with over 40 banks, developed models for low income mortgage underwriting which were used extensively by the industry, and created community-based outreach and education programs for minority, lower income, single parent, immigrant, and other underserved populations. These programs provided affordable mortgages to over 110,000 families in 30 cities across the country. In the foreclosure crisis, he designed counseling programs that assisted over 75,000 delinquent homeowners and increased the communication between housing counselors and mortgage servicers. He also developed programs for homeowners devastated after Hurricane Katrina, anti-predatory lending programs, refinance programs, and homeowners insurance programs.

Prior to 1985, Bruce worked as a community organizer in Philadelphia, Atlanta, Greensboro, NC, Raleigh, NC, Brockton, MA, and Providence, RI. Bruce also spent a year as a public interest lobbyist and advocate on housing and utility reform issues with Connecticut Citizen Action Group. Bruce graduated with honors from Brown University with a BA in Urban Studies in 1974. 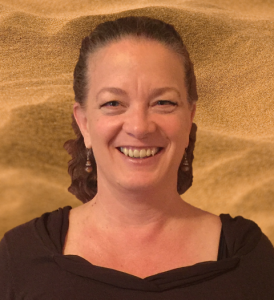 Ellie Pepper has been working for 30 years on issues related to disenfranchised communities, with a focus on affordable housing for the past 10 plus years. In 2012, she was hired by Empire Justice Center as the Regional Coordinator for the Northeast and Hudson Valley region of New York State as part of the almost $1.5 million Homeownership Protection Program (HOPP), a $20 million grant program the Empire Justice Center oversees for the New York State Office of the Attorney General.

She coordinated training and technical assistance for HUD-approved housing counseling agencies funded under HOPP and built bridges with key stakeholders in support of their work. Prior to joining the Empire Justice Center, she was the Deputy Director of Better Neighborhoods, Inc., a nonprofit, HUD-approved homeownership center providing housing counseling services and developing affordable housing. She coordinated and provided direct services for first-time homebuyers, homeowners in danger of losing their homes, and residents hardest hit by the foreclosure crisis in three rural counties of upstate New York. She also worked closely with residents of low-income urban neighborhoods around revitalization efforts and, as a result, is intimately aware of the needs of people living in these neighborhoods. 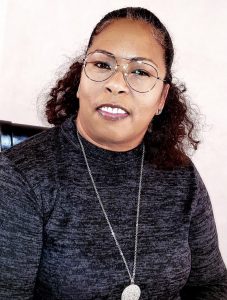 Eboni Cartwright has extensive customer service experience and a passion for all things nonprofit. She brings knowledge and experience working with a donor management database, managing multiple social media platforms, marketing and fundraising, and program development. She created Reach Philadelphia, a successful nonprofit organization dedicated to cultivating creative and performing arts for children in underserved neighborhoods throughout Philadelphia. This has given her a deep understanding of successful non-profit engagement strategies. Eboni holds a BS in General Studies from Drexel University and has completed her first year of the Drexel Masters of Science program in Nonprofit Management. 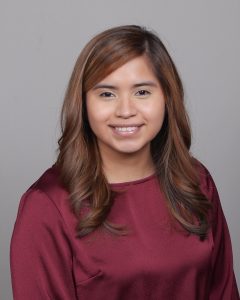 Cristy Hauser worked at the North Carolina General Assembly for three legislative sessions. She received an award of appreciation for public service. Her advocacy work began as a CSW fellow for WomenNC. She advocated for the health rights of women who are incarcerated at the local level, state level, and the United Nations Commission on the Status of Women in 2017. Later, she organized and coordinated operations to help elect over 20 public officials in Virginia over three election cycles. While working in local elections, she helped to advocate for affordable housing in Fairfax County. She looks forward to strengthening the housing counseling industry to help underserved communities, communities of color, the elderly, and low and moderate-income individuals at NHRC. She received her Bachelor of Arts in Political Science at Meredith College. She received her Master of Arts in Public Management at Johns Hopkins University. 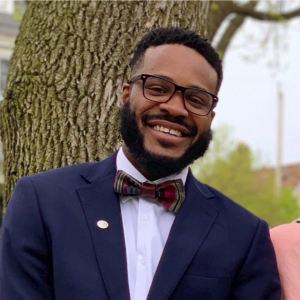 Eric’s outreach career began in Milwaukee, WI at a well-known non-profit whose main goal is to help individuals with disabilities gain and/or maintain their independence. As the leader of their outreach strategic plan, Eric has bridged connections with many organizations around the city of Milwaukee; forming long lasting, lucrative relationships. Eric planned and executed a new Feeding Seniors program during the height of the pandemic that since 2020 has helped over 2,500 families in the city of Milwaukee. Mission driven, Eric was compelled to bring his talents to National Housing Resource Center and brings extensive experience in community outreach and project management. Eric received his Bachelor of Arts in Human Resources Management at Concordia University. Eric looks forward to working with the team at NHRC on strengthening the housing counseling industry across the country.